I'm approximately halfway through the two dozen rolls I shot in 1976 during a 2-week Master Workshop in New York City with Garry Winogrand at the Germain School of Photography. The Germain School, for those who may be unfamiliar, was primarily a trade school for photographers. However, during the summers of 1976 and 77 (maybe others as well?) Herb Goro, my photography teacher from Queens College, ran an exceptional summer program that was a mix of specialty classes with commercial value (Art & Architecture Photography, taught by Peter Moore, and Animal Photography, taught by Walter Chandoah, were two other courses I took that summer) and Master Workshops with well-known photographers from the fine-art world.

In 1976, I had a choice: take a Master Workshop taught by Lisette Modell, or one taught by Garry Winogrand. I chose the latter and never looked back. I've been spending the last several weeks (as my schedule allows) scanning and going through the original negatives I shot during those two weeks...approximately 700 photos in all. I'm finding images I'd forgotten about or never looked at in the first place. I took these pictures when I was 19, and looking at them with 40+ years' experience is another fascinating side trip in what Garry called "an adventure in seeing."

Here are some of my latest (re)discoveries... 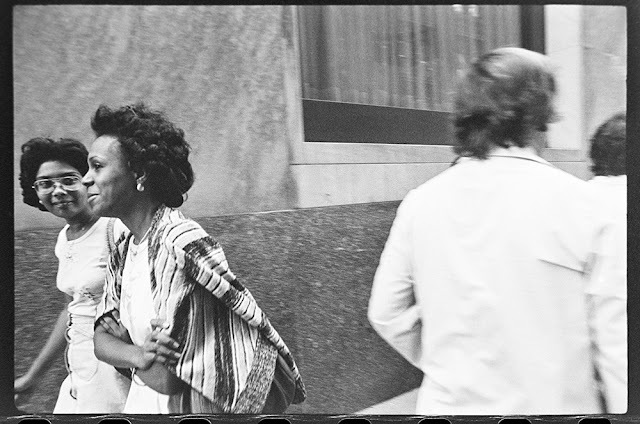 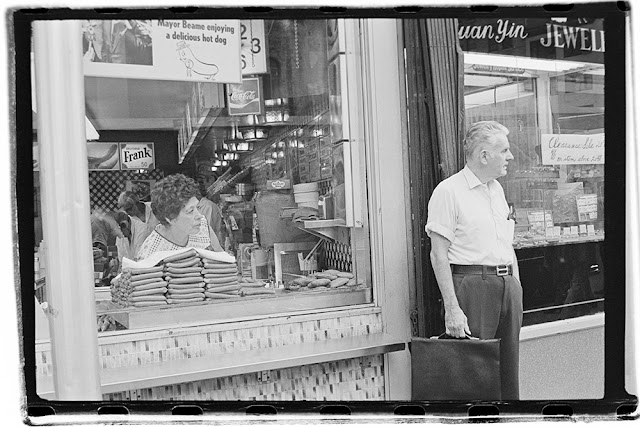 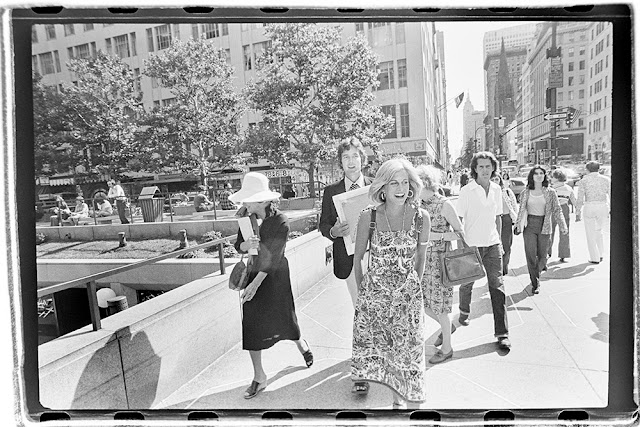 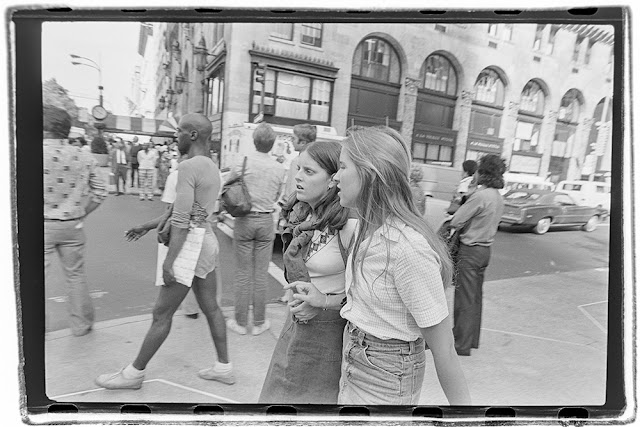 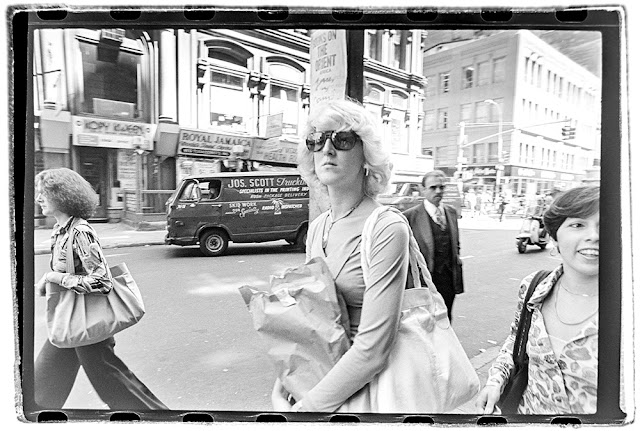 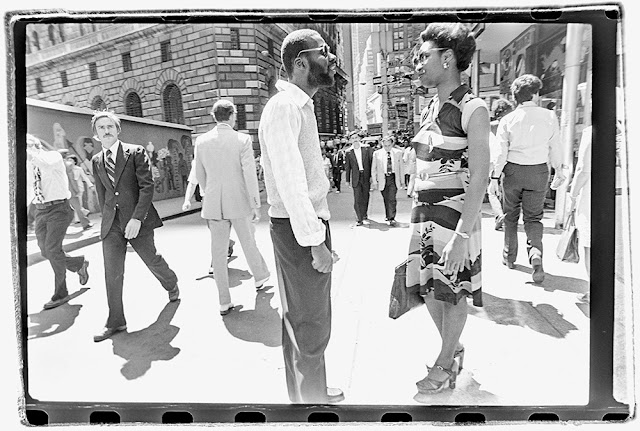 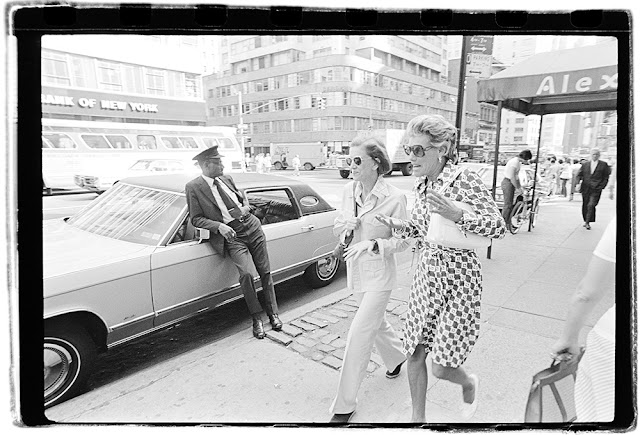 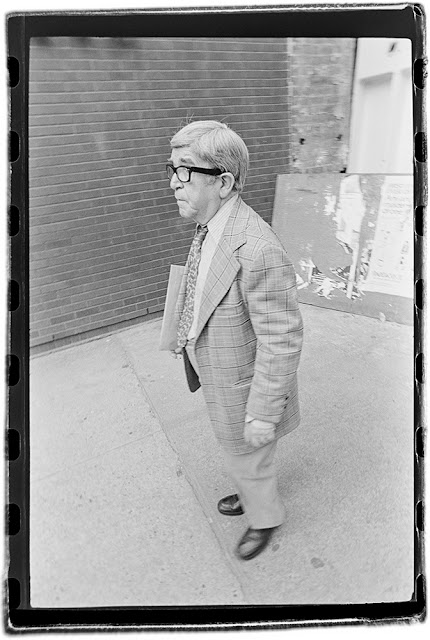 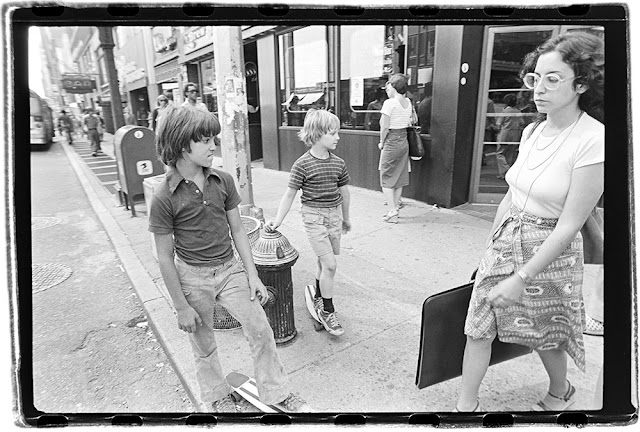 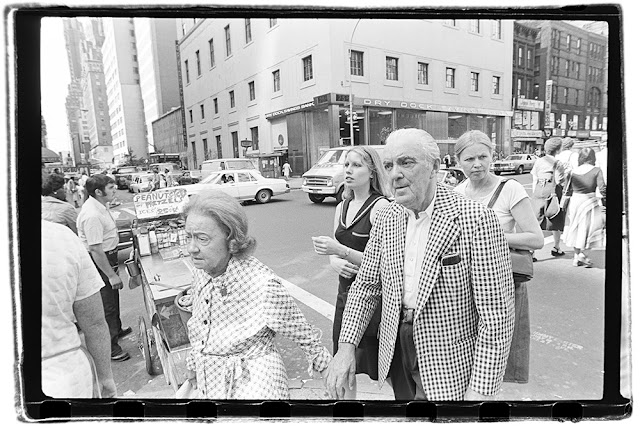 Coming soon: Never-before seen photos of Garry Winogrand in action on the streets of New York!