Back in the early through late 1980s, as I was becoming religious, my Orthodox Jewish friends started to get married, and some of them let me develop a new (at least for me) form of wedding photography. Shooting with an approach influenced by Garry Winogrand's books, "Public Relations" and "Stock Photos", I used a Leica rangefinder camera loaded with black-and-white film, a wide-angle lens and a flash, often shooting with long shutter speeds, and focusing mostly on the dancing. To the best of my knowledge, this was the first time this approach was used to photograph Orthodox Jewish weddings.

My goal was to capture the physical and spiritual energy and joy that felt was a major part of Orthodox weddings. Now, some 30 years later, as my friends' children are starting to get married, I've started to revisit this approach, adjusted for the digital era. I'm calling it "Wedding Street Photography." On Flashback Fridays, I'll share some "oldies" from the 80s. Here's one of the first such photos. 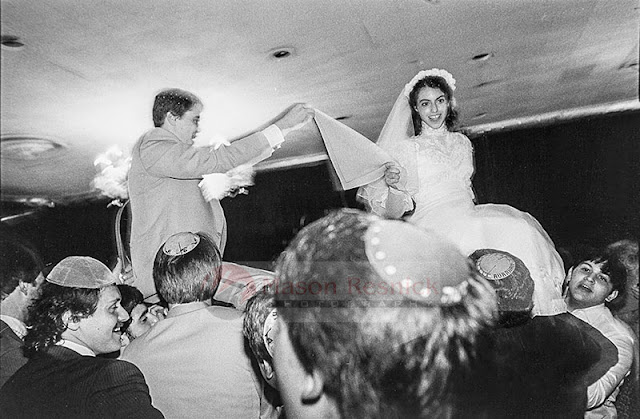 If you are interested in this kind of photography for your wedding (in addition to your "official" photographer), please email me at masonresnick@gmail.com and I'll be happy to discuss it!
Posted by Mason Resnick at 10:29 AM No comments: 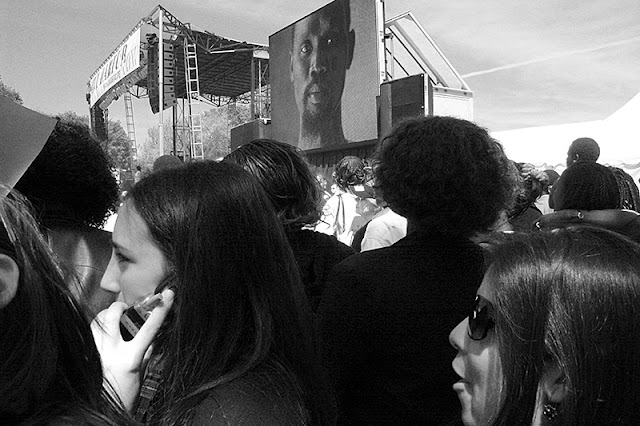 It was a beautiful day yesterday to do an outdoor activity, and although I have never golfed outside of a putting green in my life, I found myself in the middle of the Rutgers University golf course. Why? I was photographing an event sponsored by Rutgers University Hillel as a fun day for its major donors.

Here are some of my favorite shots of the day, from sign-up in the early hours of the morning to hanging out with the Scarlett Knight (Rutgers' mascot), group shots, and catching the actions. You might say I really got into the swing of things. 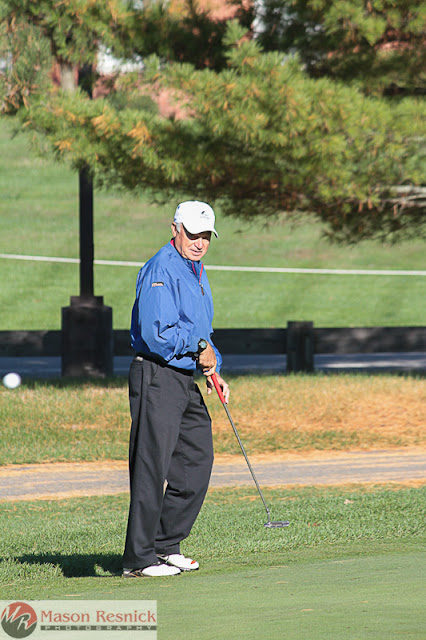 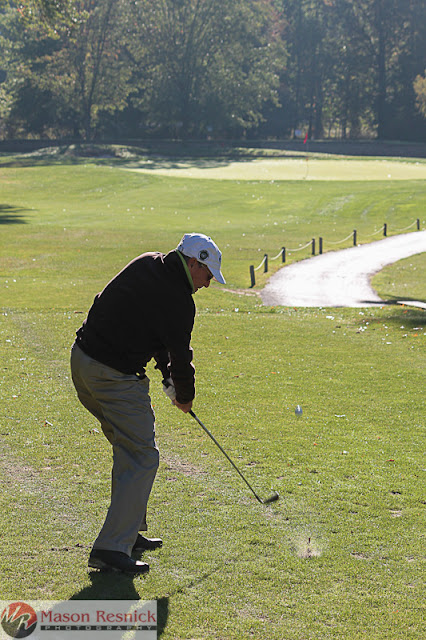 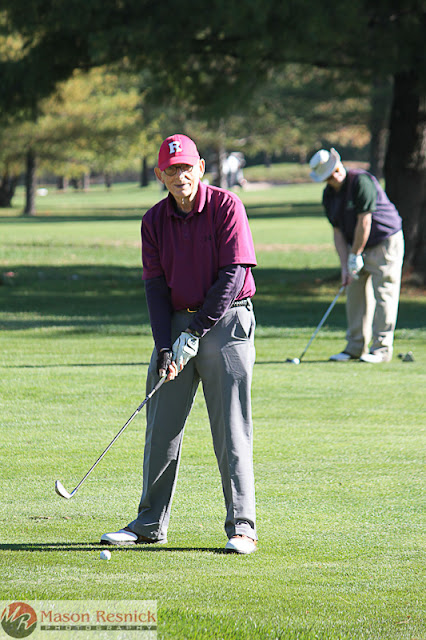 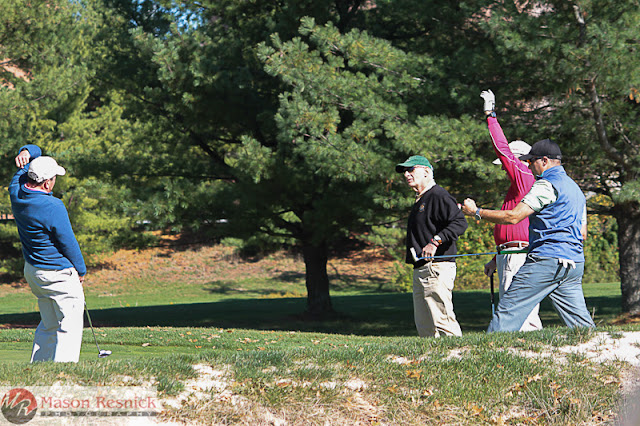 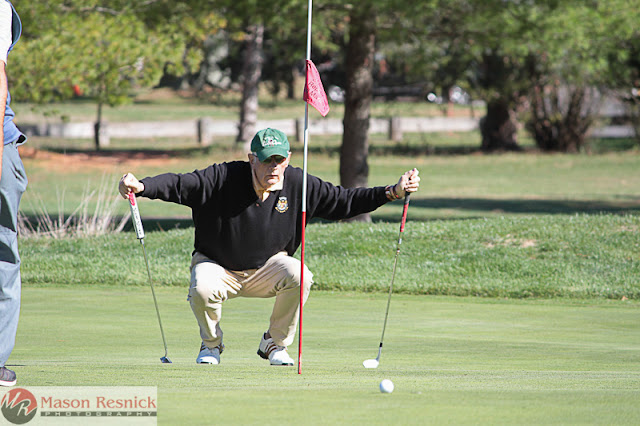 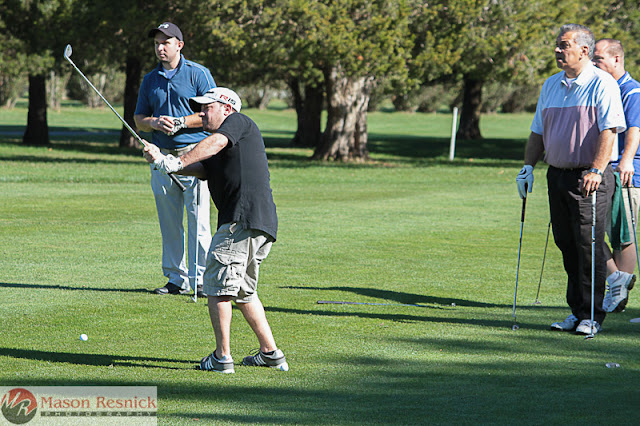 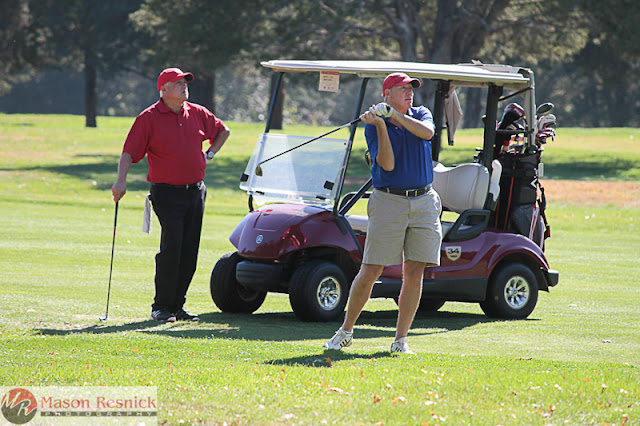 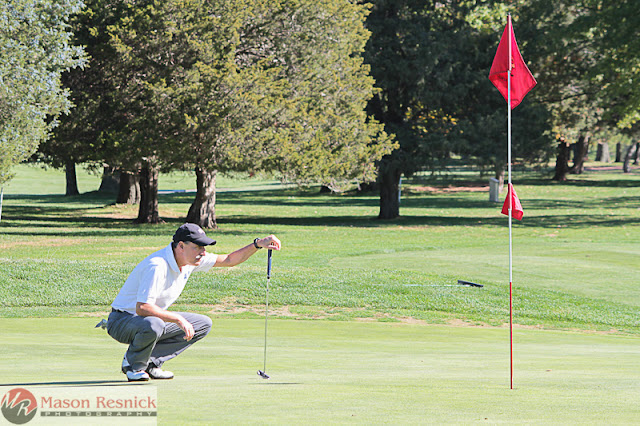 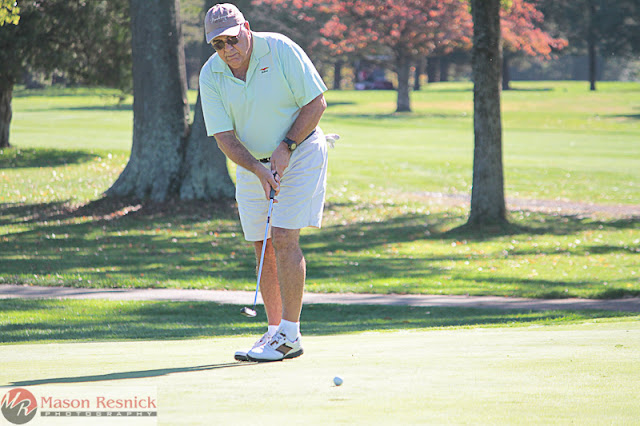 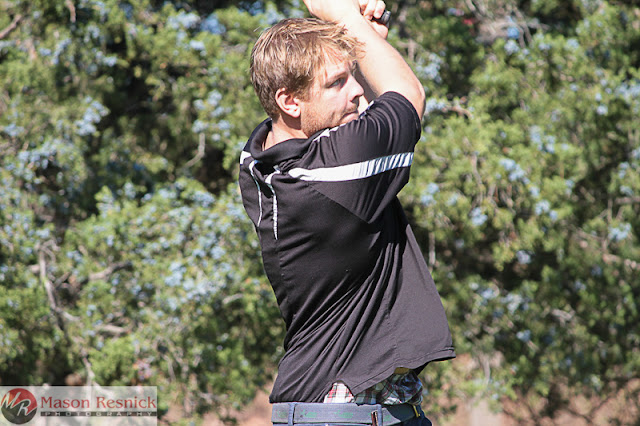 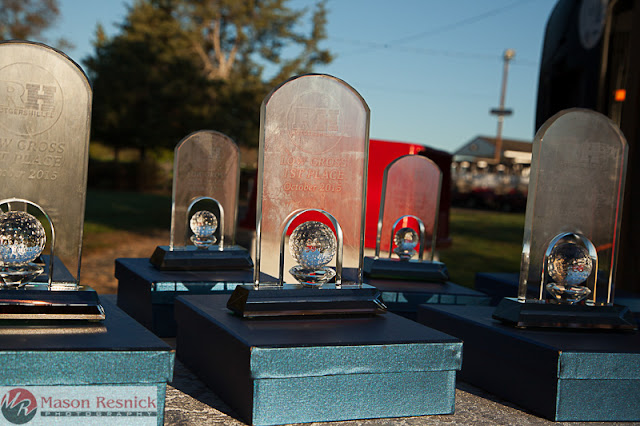 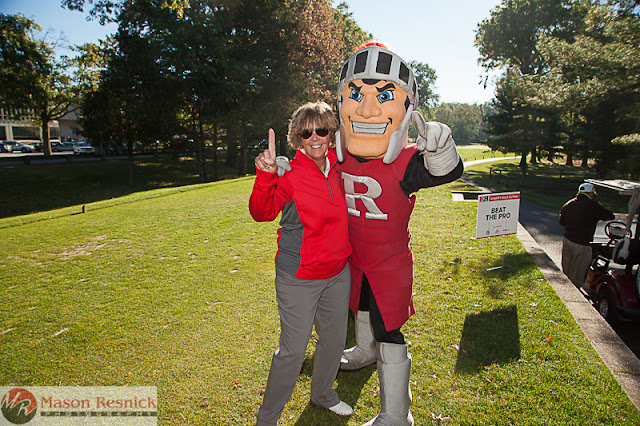 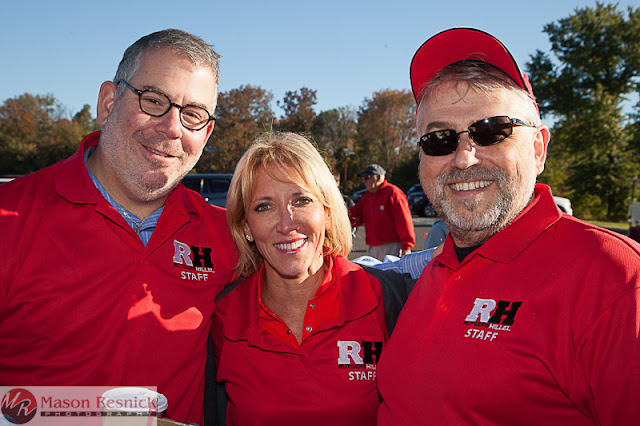 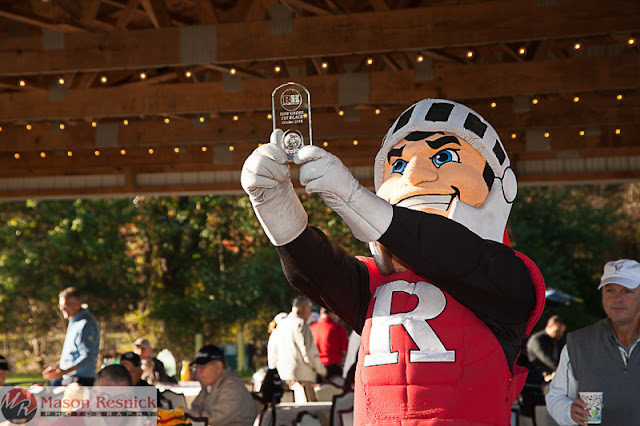 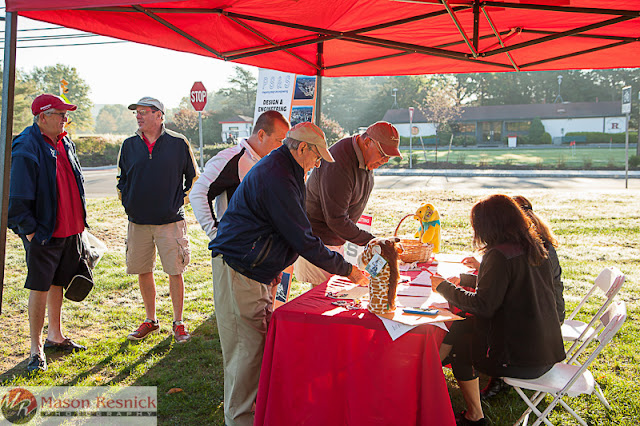 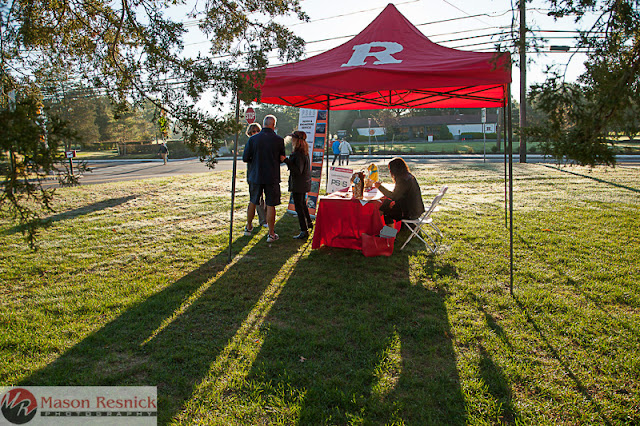 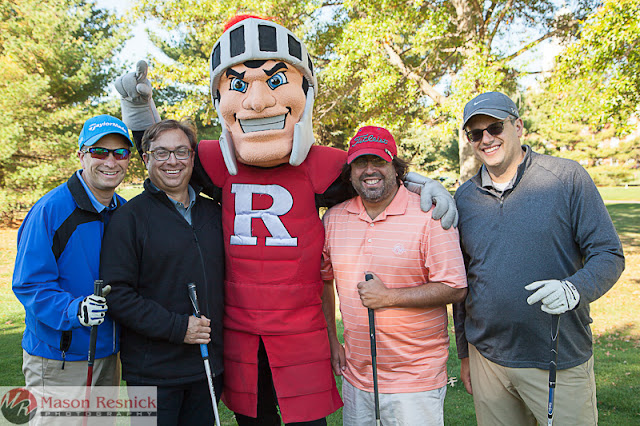 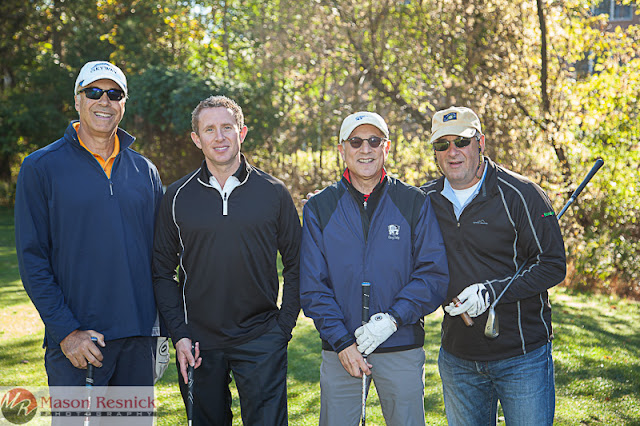 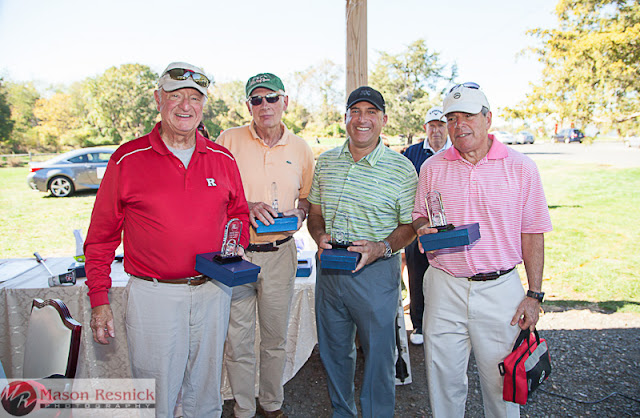 Looking for a photographer for a corporate or charity golf outing? I'd love to do this again. Let's talk! masonresnick@gmail.com
Posted by Mason Resnick at 12:25 PM No comments: