Last night, Highland Park, NJ held a memorial for those killed by a racist murderer in a church in Charleston. It was an emotional night, capped off with the singing of "We Shall Overcome." My emotion at that moment was one of both unity and sadness, because here we are, in 2015, and we STILL have to sing that song. 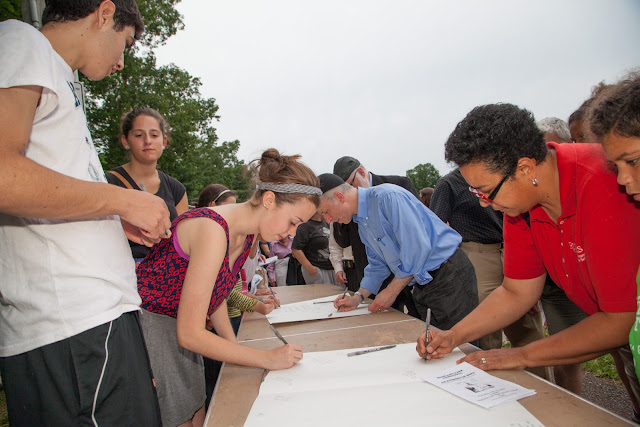 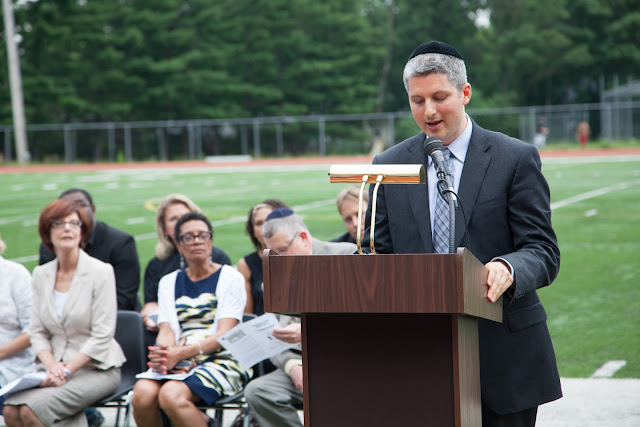 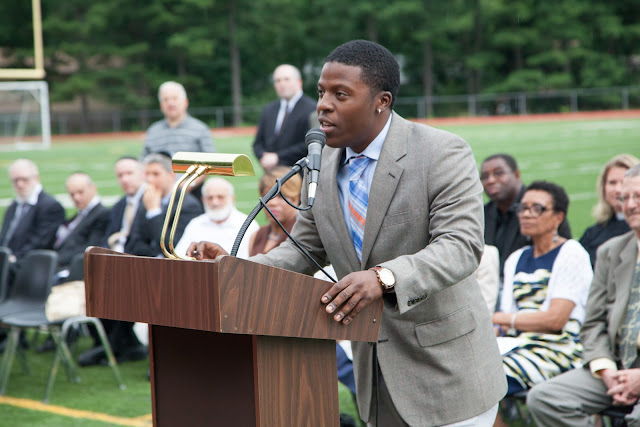 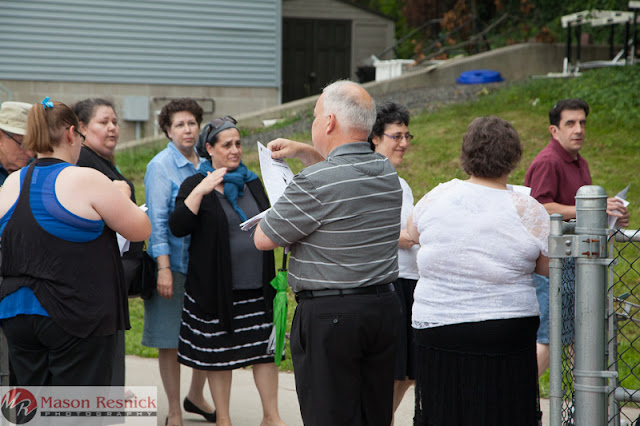 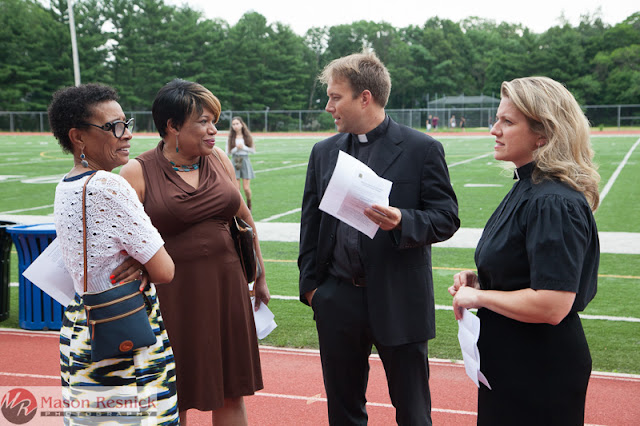 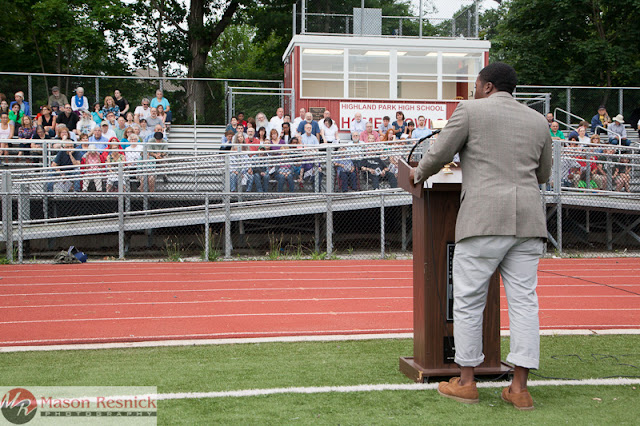 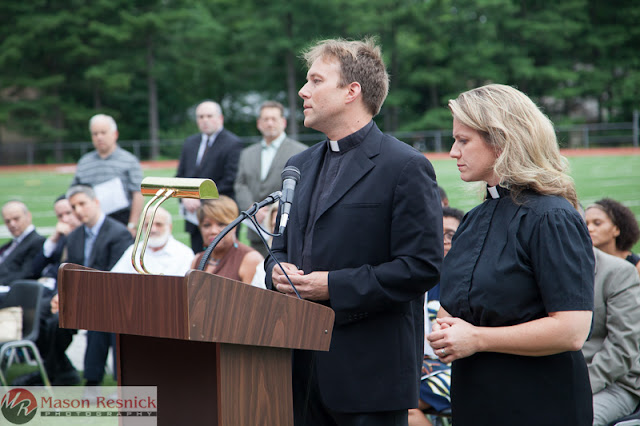 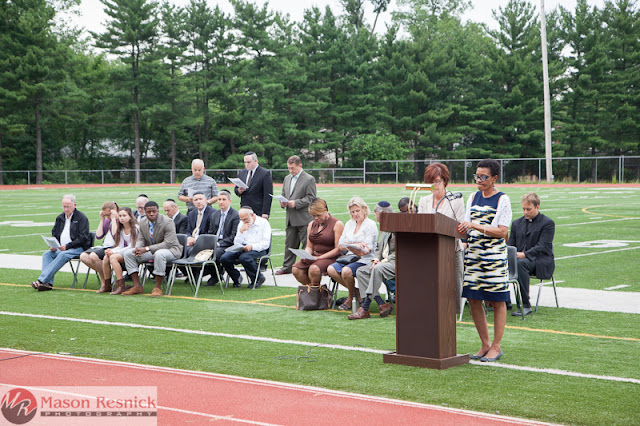 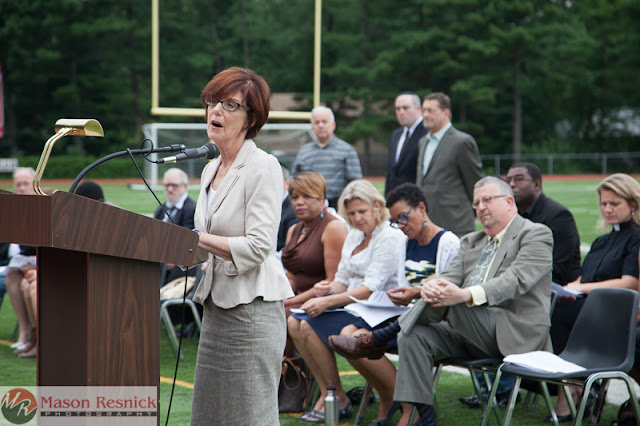 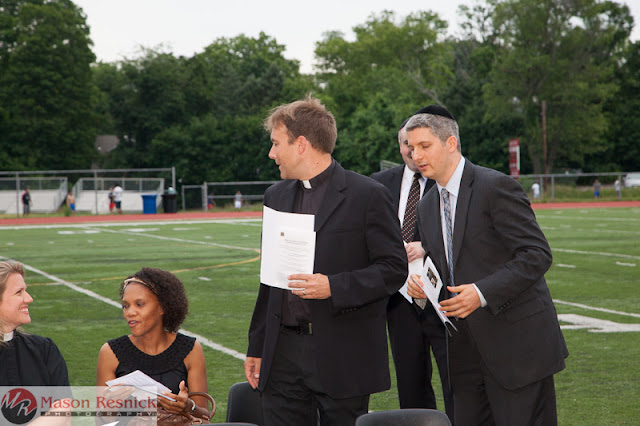 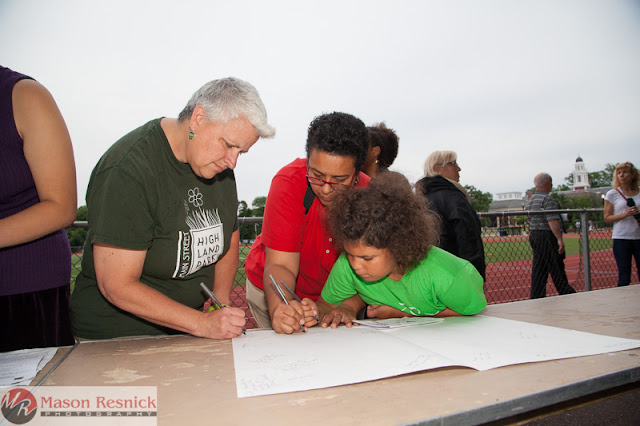 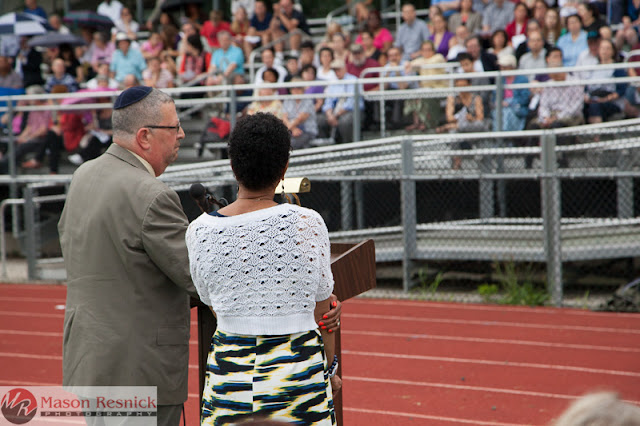 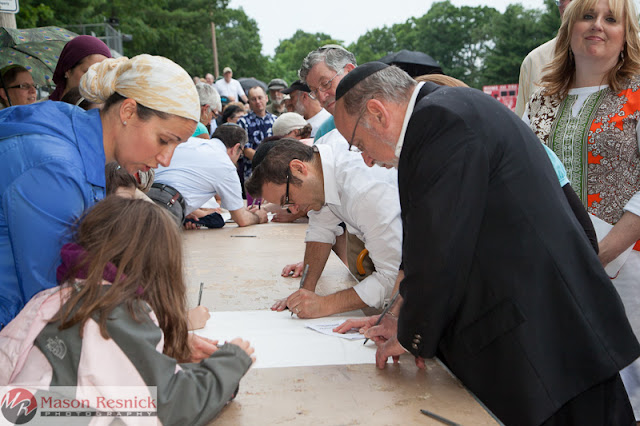 Posted by Mason Resnick at 1:09 PM No comments:

It was hot. Really hot. The kids were melting. I was melting. But somehow, we got them interested long enough to get some beautiful shots. Of course, the fact that the kids were super photogenic couldn't have hurt!

Note: When doing an outdoor shoot on a hot day, have lots of ice-cold water available! 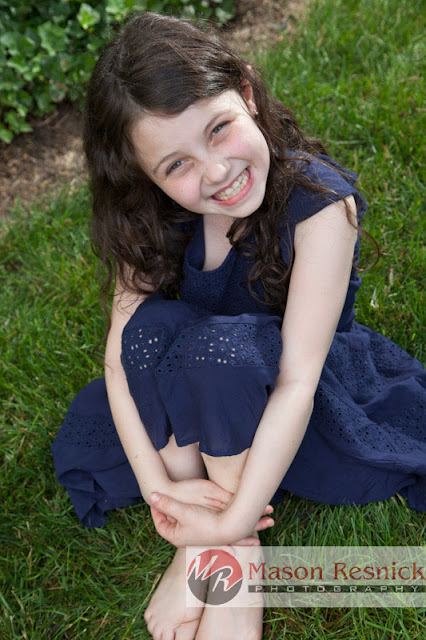 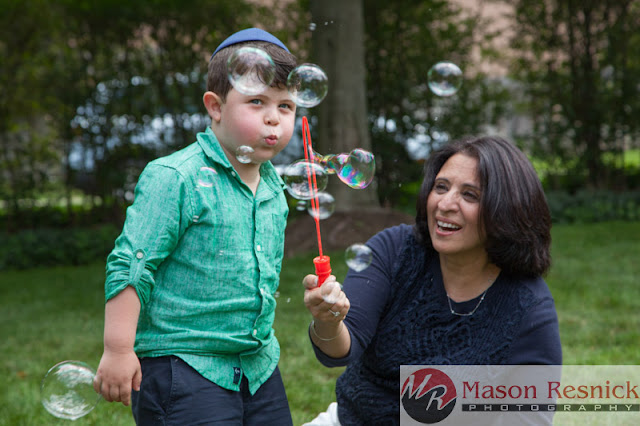 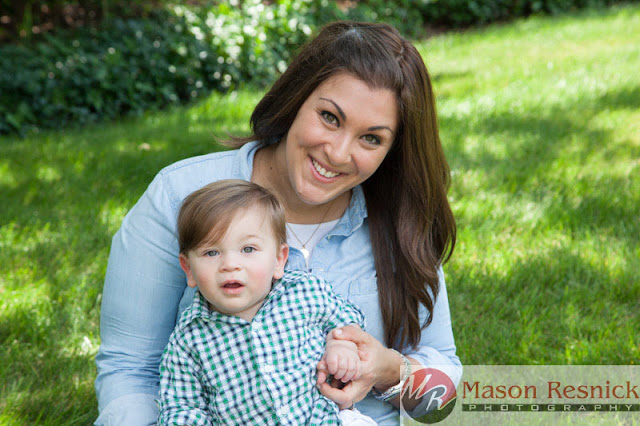 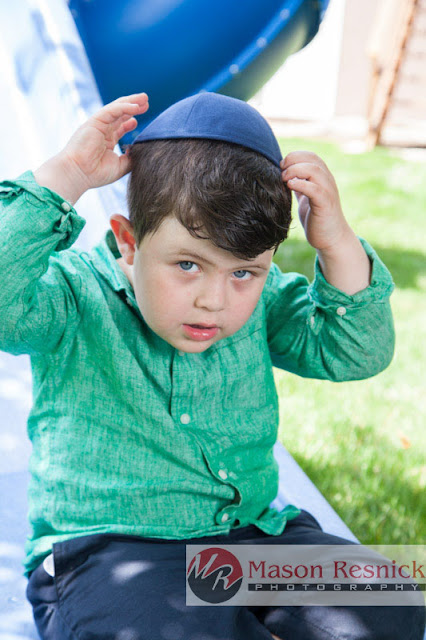 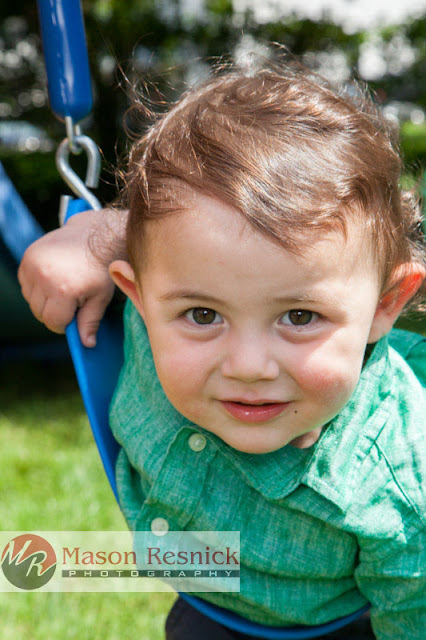 Posted by Mason Resnick at 7:19 PM No comments:

Today I had the opportunity to put a new camera I'm reviewing through its paces for the Adorama Learning Center (review coming very soon). One of its features caught my attention: Shutter speeds via electronic shutter release up to 1/32,000 second. For those of you who may not understand the significance of that, let's just say that's fast enough to freeze speeding bullets in mid-flight, show balloons in mid-burst, and freeze the flapping of bees' wings.

Since I didn't have easy access to any of the above in a controlled manner, I decided to freeze a splash. In this case, I filled a goblet with seltzer and dropped a broccoli floret into it...about 30 times...in my backyard. Since even bright sunlight was too dark for 1/32,000 of a second, I halved it and shot this at 1/16,000 sec, which is still faster than almost any other consumer-level camera is capable of.

To answer the most burning question...Why broccoli? Easy: I was out of strawberries!

Here's my favorite from the shoot: 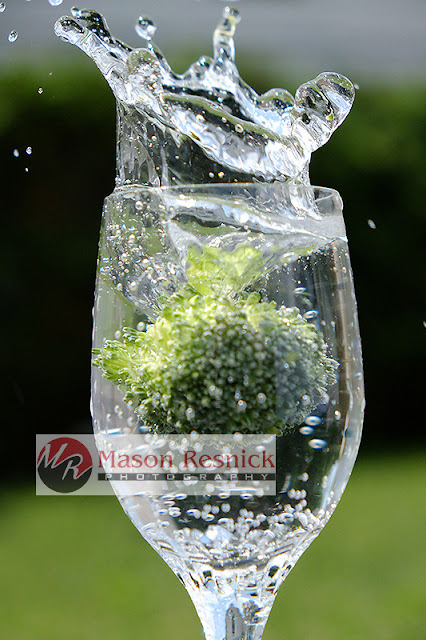 The camera? A freshly-minted Fujifilm X-T10! Look for my full review later this week at the Adorama Learning Center!
Posted by Mason Resnick at 4:31 PM No comments: